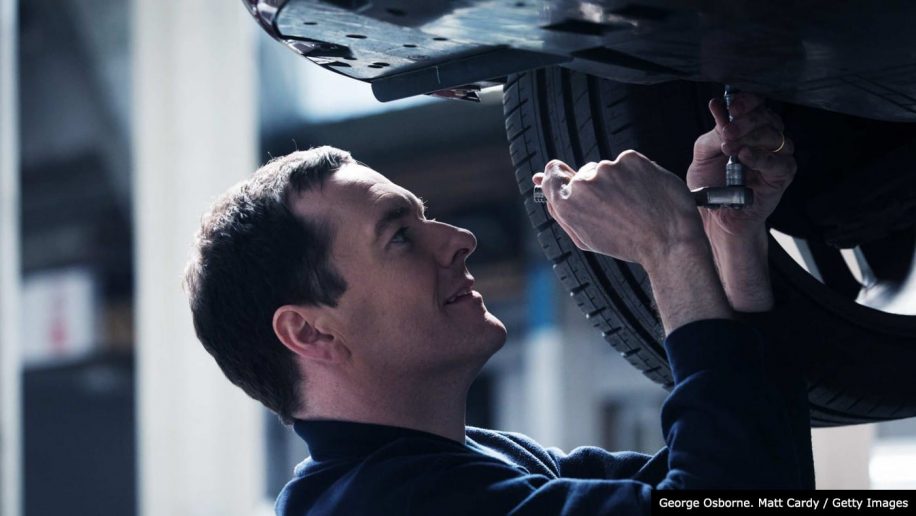 The rate of Insurance Premium Tax (IPT) is due to take effect on 1st October, 2016.

Mr Osborne stated: “I am going to increase the standard rate of Insurance Premium Tax by just half a percentage point – and commit all the extra money we raise to flood defence spending. That’s a £700m boost to our resilience and flood defences.”

Although seemingly a small increase to the consumer, those in Northern England are set to benefit hugely from the development of improved flood defences.

The History of IPT

Since IPT was introduced on 1994, it has continued to increase; so when you receive your renewal through for your insurance and your premium has increased, this could be one of the reasons why.

There are 2 rates of IPT:
Standard Rate – Currently 9.5% (increasing to 10% in October 2016)
Higher Rate –  applicable to travel insurance, appliance insurance and some vehicle insurance – 20%

How will the increase affect the consumer?

Unfortunately the increase in IPT is unavoidable and will inevitably result in higher insurance premiums. Depending on your premium will depend on the overall effect on the amount you pay. An annual premium of £500 for example, will incur an increase of just over £2 per year. Businesses who may pay into the thousands for their insurance however, will be more heavily impacted by the change.

With only a couple of days to go before the increase, it may be worth getting a quote today to save even more money on your next motor trade policy.

Does the cheapest policy give you peace of mind?

Do you know your road signs?